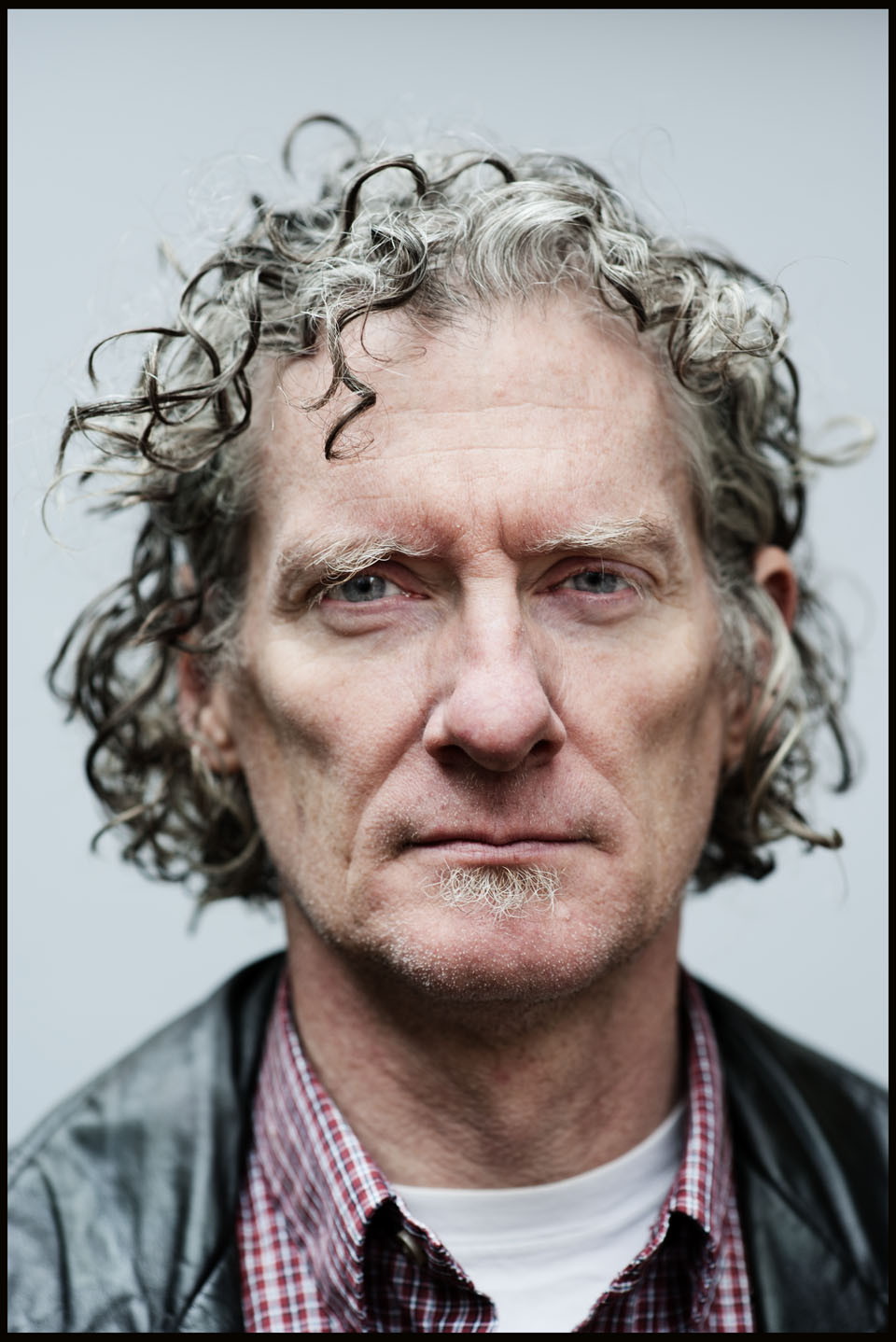 Started making a living doing stand-up comedy stateside back when there was only clubs and Letterman. Never envisioned it would lead to living in London England and to have done shows in 25 different countries including Australia to Kazakhstan to Helsinki to Tokyo to Hong Kong and even Mumbai India but through all that I still find time to do the occasional show back in America. Not satisfied with just stand-up and a bit of acting there’s also the series of dark comedy short films written and directed by me soon to be available on Amazon and iTunes. Television credits include numerous appearances of Live at The Comedy Store in London, Live at Jongleurs, Comedy Train International at Toomler in Amsterdam, Raymond Is Laat in Rotterdam, The World Stands Up, The World Comedy Tour filmed in Melbourne, Never Mind The Buzzcocks and They Think It’s All Over on the BBC, Brain Candy a Baby Cow Production as well as being asked as to express his views as a frequent guest on various BBC news programs both on television and on radio. Acting credits include the character ‘Glenn’ in the horror film Blood Mood and ‘Vinny’ in the UK Comedy Central 8 part sitcom I Live With Models. When nothing else is going on I’m building motorcycles, climbing frozen waterfalls and looking after my son.